Reblog : A Note to "Older" Members from a Goodreads Refugee

I'm sure all these goodreads posts are of no use to existing booklikes members.  And I've seen a few postings from them wondering about all these new followers (please don't blames us -- signing up for a booklikes account makes us initially follow 25 members that booklikes assigns us.  We'll eventualy sort it out to only follow others with similar reading tastes or whose posts we enjoy). 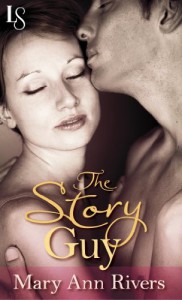 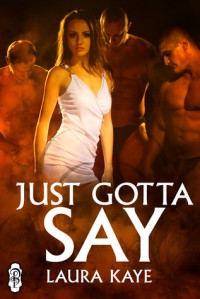 I LOVED this book. IMO price to page ratio is expensive, but it's also high on my re-read list, so that helps with the sticker shock.

I have two Laura Kaye book and LOVE LOVE them both. I really need to check out other books of hers. 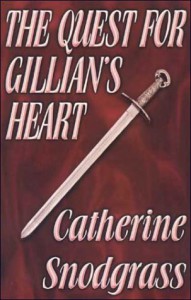 I loved this booked. There were a lot of "misunderstandings" that you find in romance books, perhaps too many.. but in a lot of ways in worked in the book.

If I recall correctly, this is my first full length viking themed book and I loved it.. the pillaging, the sailing, the villages they lived in.

A solid 4 stars. It's about 222 pages and a little on the expensive side, IMO but it's a book I'd definitely re-read so that takes some of the sting out of the price :) 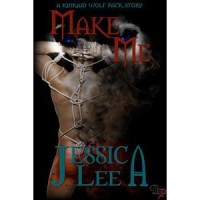 A short, HOT read. A nice addition to the the series. And did I mention HOT..

Loved it so much it bought the series. I got this for free on all romance so my copy is NOT lendable but the Amazon versions are.

I loved seeing the other characters of course but sometimes I think Ms. Kyle tries a little too hard to be hip and funny... it gets to be eyerolling over the top at times.

I will say, as long as this series continues, I'll keep reading, so she's obviously doing something right, right? 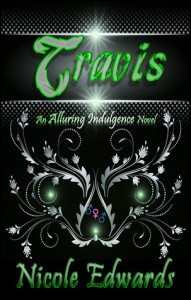 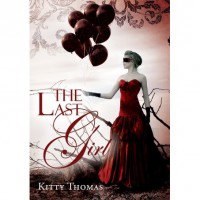 Not for everyone, of course. It's a book that kept me thinking long after I was finished reading. It wasn't my favorite Kitty Thomas book. This one didn't feel right. Ok, they usually don't, but I'm trying new things and stretching myself with some of my book choices and having an open mind (at least trying to) but this one wasn't a good fit for me. 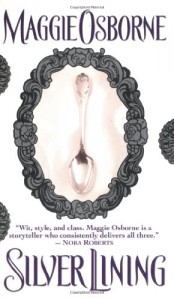 Maggie Osborne is one of the best and that's why I had such high expectations.. and to be perfectly honest, I was more than a little disappointed. I loved the heroine Louise and the McCord family, it was the hero Max I didn't warm up to.

The situation he found himself in really could have been worked out except his pride! honor! manhood! wouldn't have allowed for that, and I guess neither would have the plot.

There was so many frustrating plot setups, and characters that I almost couldn't finish. Only because I love my HEA that I stuck it out to the end.

I loved this book!! I didn't read the first two of the series and I felt there was enough background that I could follow the story and history of the other couples.

I CAN NOT wait for Logan's story, I hope it's as good as the teaser at the end of Edible.

3·5 - 3·75 stars. Not quite 4 stars, but very good. One of my favorite themes (marriage of convenience) and this one is kind of a MOC but with a twist.

There are a number of secondary characters which added to the story and their stories come to a nice conclusion.

In my opinion there were one or two threads left hanging hanging and that was incredibly frustrating since so many other things were satisfyingly wrapped up. It could be they are featured in another book. I'll have to look.. :)

August 27, 2013
Bought eBook for kindle
I really liked this book. It featured some of my absolute all time favorite themes. And Carolyn Davidson is one of my favorite authors for historical western romances. 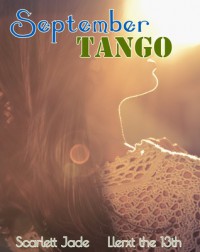 Almost 3 stars, so I rounded up. This book has a lot of great reviews, but for me.. it fell a little short of being really good. Don't get me wrong, it has potential, it's but not quite there. This book has details, many details - there's a lot of scenes with small, mostly useless details that I felt were just padding the page number count, slowed down the pacing of the book, and made it difficult for me to get through parts of it.

Calvin was a nice hero, great family. Zoe was nice enough, and she had been dealt a crappy hand in life, especially in a short amount of time, but I didn't warm up to her.

The gimmick, (ok maybe gimmick isn't the right word), the novelty, or uniqueness with this book is the hero's POV is written by a male, the heroine's POV is written by a female and these co-authors are married, they're also an interracial couple as are the H and h. There isn't much conflict dealing with that, in fact only one scene, if I recall correctly, and Calvin deals with it before it can become a problem. Maybe I'm naive or oblivious, but I'm not really sure I would have realized they were an interracial couple if I didn't know before I started reading the book. For a young mixed couple living in the south, I think they were doing ok in terms of acceptance but I think it helped living in their hometown. I thought there might be more conflict with this issue, but there really wasn't ok, there was an obnoxious ex

There's insta love to this romance story, and the ending felt rushed, but it also felt like a set-up for another book. I don't think it's a cliff-hanger per se, but the authors have left the door open for more story.. either for this couple or for a secondary character to get their own book. I would have been quite happy with an epilogue.. I do love me an epilogue.. but I'll settle for a follow-up novella because I'm curious about "where to from here" for Calvin and Zoe, but theirs isn't a story I'd pay a lot of cold hard cash for. 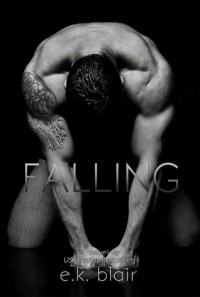 I loved Ryan in Fading and can't wait to read his story. December can't get here quick enough. 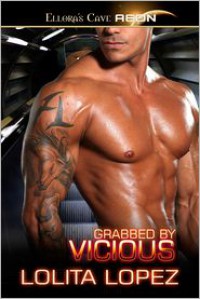 I will start out this review like a lot of my others, I liked this more than I thought I would AND I think it's waaaay over-priced. I know a girls gotta make a living but this eBook was $7.19. Thankfully, it's lendable so I can save at least one person the price of admission... Don't get me wrong, I 4* this book, so I really liked it, I just didn't $7.19 like it.

I loved Vicious, and wait till you read the names of the other men from his ship, I couldn't help but smile and realize Vicious is a pretty good name considering what it could have been :)

And underneath the dangerous killing machine exterior, there is a man who loves his wife and wants her to be happy and love him in return. He's got a heart of gold and he's surprised by his feelings, naturally. After all, he's a warrior and that's all he's known.

P.S - There was some s3x in this book, some meant to be kinky I suppose. I've read hotter and kinkier, but it wasn't bad. 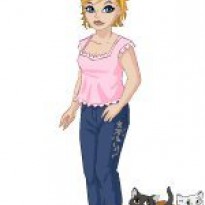 Screaming in the Silence
Lydia Kelly